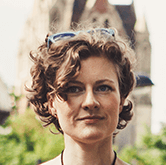 The theme on our blog this month is Spartans! We want to bring you stories of warriors who never surrender!

by Glory Mafor , 5 months ago 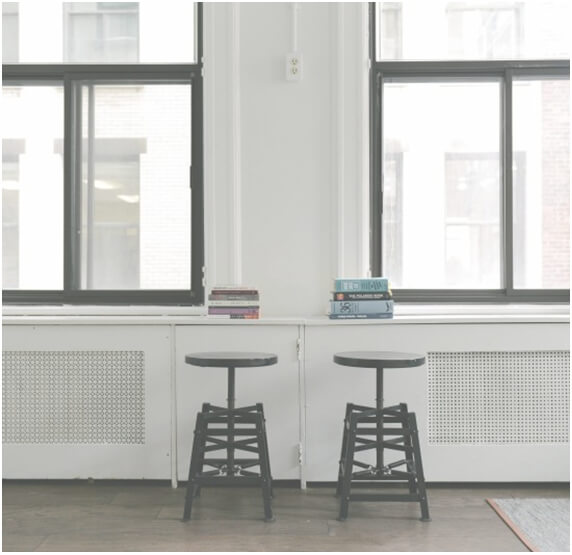 Sickle-cell anaemia (also known as sickle-cell disorder or disease) is a common genetic condition due to a haemoglobin disorder, which is inherited from generally healthy parents with mutant hemoglobin genes (WHO 2006). Sickle cell anemia is prevalent in Africa, the Middle East, and parts of India and is common in geographical areas where malaria is widespread (Moavia et al, 2018). In sub-Saharan Africa, it constitutes a real public health issue with 1–4% of babies born affected (Rees et al 2010).

by Nchang , 8 months ago